What is Generative Art Anyway?

I've been on a real generative art kick.

Generative art is actually what got me started in the programming world, but my latest kick started a few months ago, when I discovered Raphaël de Courville's weekly Creative Code Challenges. Not content with a weekly challenge, I started a daily coding challenge for the month of October. This was going well, until I broke my leg at a bachelorette party and sort of lost steam. Luckily, the generative art community actually already had a monthly creative coding challenge, and theirs was in January. So I joined that too.

Now it is February. I've created a lot of pieces I'm proud of in the last few months. But the question remains: What are these things? What exactly is it that I'm doing over here?

Many people have asked me to explain, and I have tried. But I do not think I have done a very good job, or they would have stopped asking by now. And as an explainer-of-things by trade, I can't sit with that.

So this is my attempt to explain what the hell it is I'm doing.

It doesn't necessarily have anything to do with computers. For example, there was an artist named Sol LeWitt. His most famous pieces were instructions for drawing on walls. For example, Wall Drawing 1180:

That's it. That's the piece. From those instructions, a museum could get hundreds of thousands of slightly different outputs, based on where the installers placed the lines (because LeWitt didn't necessarily draw these himself). They wouldn't know what it would look like until it was finished. 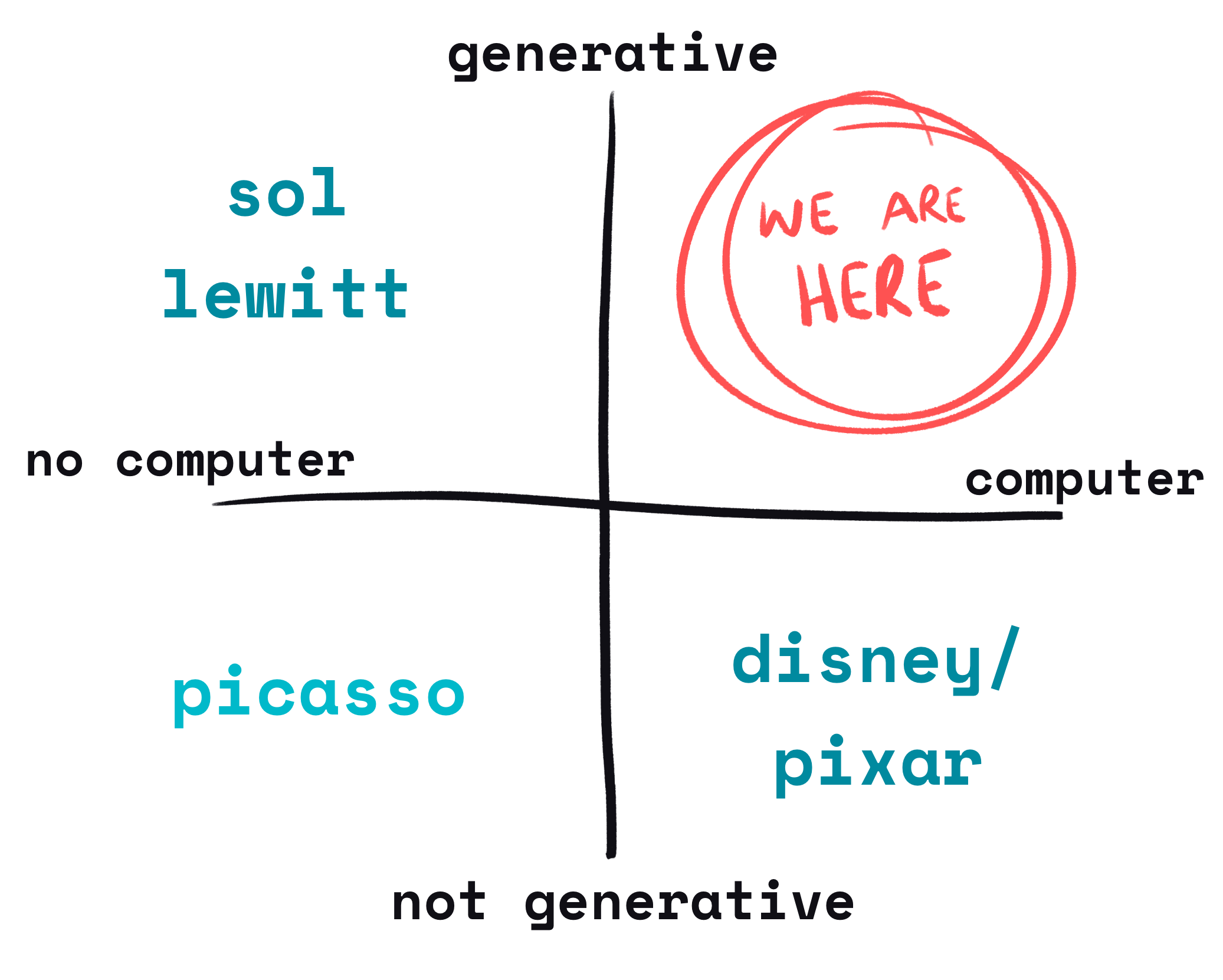 How do you give a computer instructions?

Well, you write code. And you could write a lot of different types of code, but I mostly have been working with JavaScript and a cool little library called P5.js. P5.js gives me a set of tools to draw things onto a canvas. For example, here are some of the functions P5.js gives me access to:

This is to say: P5.js is very useful.

Imagine I wanted to create a piece that drew an outlined rectangle in a random color at the top of my canvas. If I were Sol Lewitt, I might write the instructions like this:

There are ten colored markers. Choose a color at random. At the top left corner of the canvas, draw a rectangle.

If I wanted to get really specific, I could even say, "draw a rectangle which is 6 inches wide and 4 inches tall".

To give a computer the same instructions, using p5.js, it would look like this:

And after all that, we get:

If you click the "</>" in that preview, you can edit the code yourself. Change some numbers and see what happens.

But this is boring

Yeah, this is a very boring rectangle. Here's an actual piece I created at the end of Genuary. It's more interesting than a rectangle, but the instructions are still pretty straightforward. 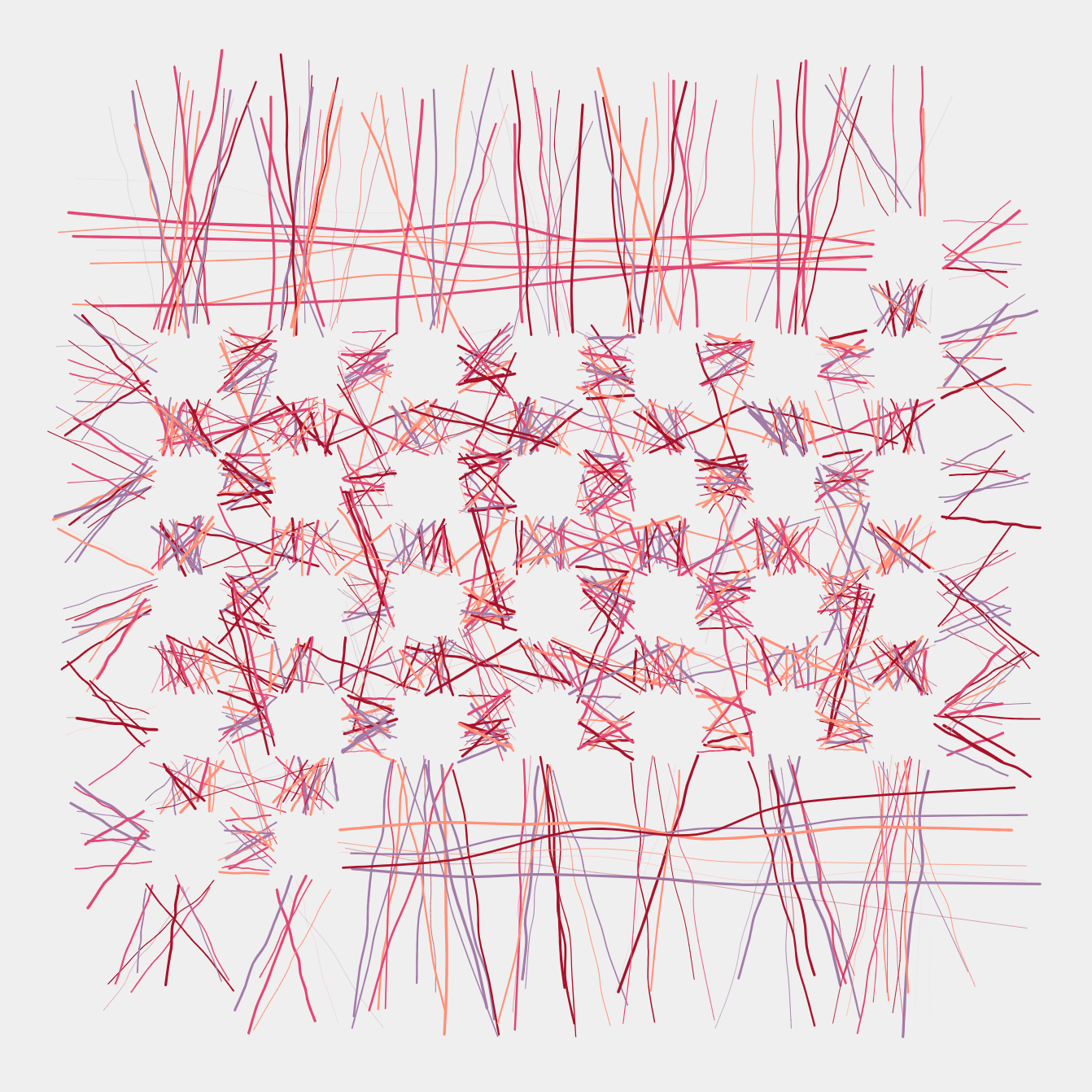 What I told the computer to make it draw this

This is obviously more complicated than a Sol LeWitt wall drawing - and if you can believe it, this is the short version. I've glossed over a lot of steps (like the one where I say, "there is a canvas, the canvas exists", or the one where I describe in great detail what it means to be a "wiggly line"). That's because computers don't know what most words mean, and they cannot make reasonable assumptions. You have to be really specific with computers.

This is not NFTs. NFTs are the reason generative art is having a moment right now, because NFTs are one way to sell digital art. However, a piece of art doesn't have to be generative to be an NFT, and selling as an NFT isn't the only way to sell generative art.

Some people are using the blockchain as an input to their generative art, which I do think is pretty neat (although the parts I like about it are mostly unrelated to blockchain itself).

Imagine you got a receipt. A normal one. From the store. One of those long CVS receipts. On the receipt, imagine there was a random ID number, tying your purchase to something the store's database.

In the program above, I had the computer choose some random numbers for me. Instead, I could have told the computer, "Take the number from this person's receipt. Do a bunch of math to that number, and give me the resulting numbers. Then, use those numbers in the program". (In fact, that's probably what CVS does when it prints out all those coupons - except the program is "look up what coupons this person is eligible for". Are CVS receipts generative art? Shit, dude, maybe!)

The point is, there's nothing inherently magical about the number originating from the blockchain -- It's just a unique number. I could do the same thing with your social security number. It might be more lucrative actually. Cryptocurrency is out, full-on identity theft is back in, baby! (Editor's note: I am joking. I am a very responsible person to do business with and I do not steal identities for sport.)

I've lost the thread a bit here but you see what I'm getting at, right?

Anyway. That's what generative art is! It's art that you create, by telling someone or something else how to create it. Rather than hiring grad students or garden gnomes to do it, I mostly tell a computer what to do. But I leave space for the computer to make its own little decisions, by flipping coins or choosing random numbers. And as a result, the output is always unique.

Postscript: What about all these challenges?

This part specifically confuses my mom and I want to get the answer on the record!

The art challenges I've been participating in (#codesketchtober, which I started, and #genuary which has been around for years) aren't really related to any of this. They're just a list of prompts that everyone can work on at the same time, so we can have fun looking at what we've done together.

The prompts are usually a few words, like "Airport carpet" or "Three colors". That's it - it's just an idea to get your creativity started. Like a writing prompt. It's not necessary, unless you are like me and need constant external validation to stay motivated. 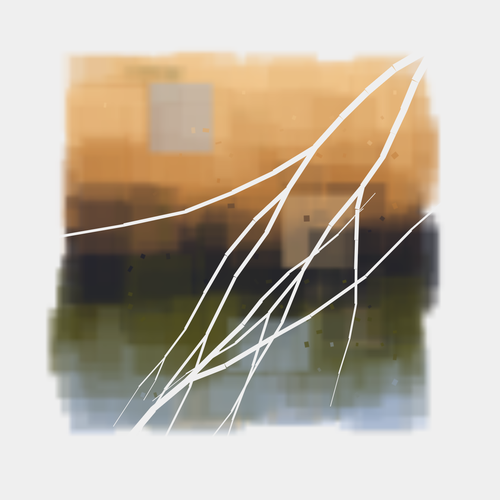 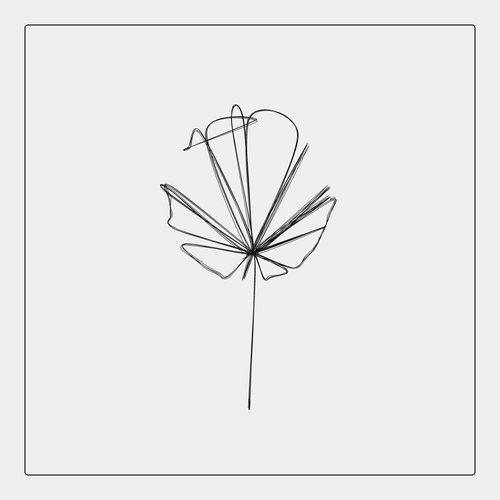 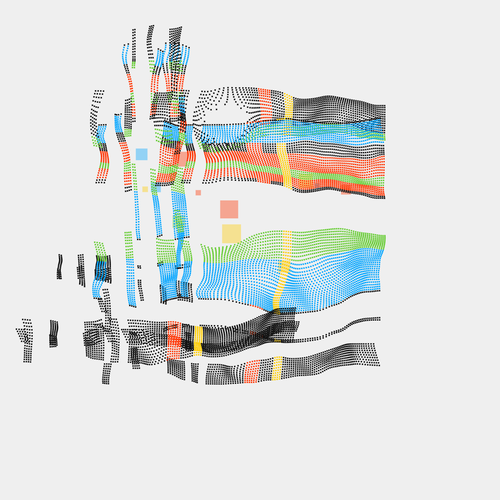 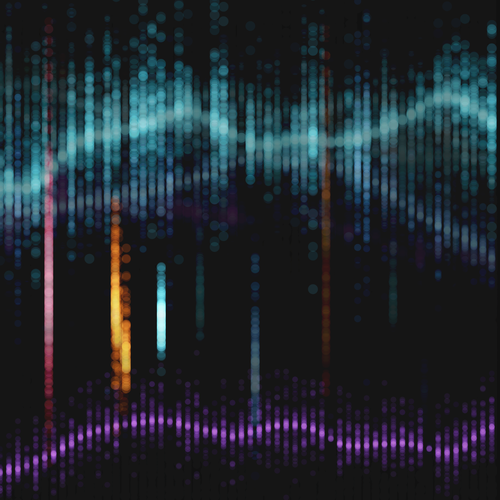 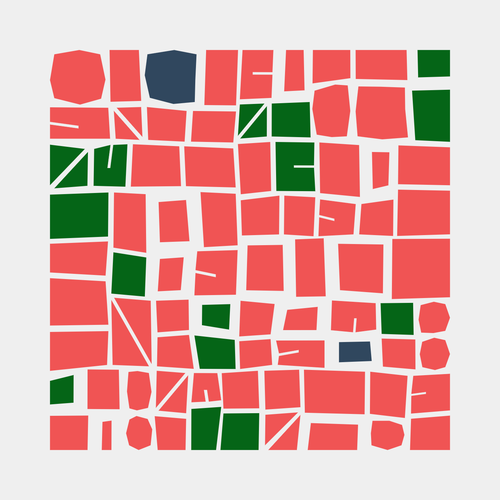 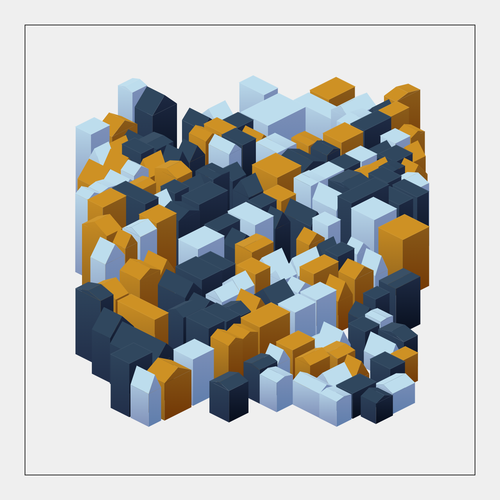 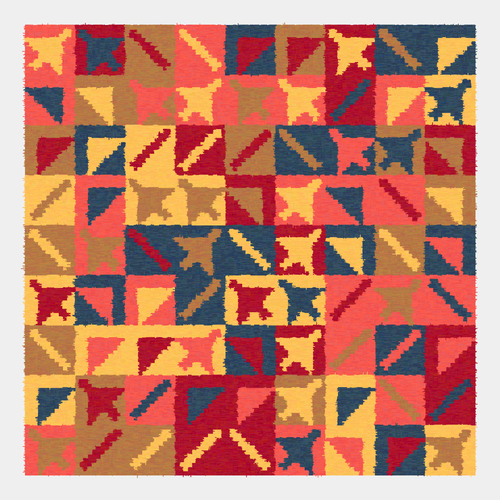 Let's talk about how I can help you succeed. Book a free intro call today.